Aloe vera, also known as aloe, is an upright flowering plant with thick, succulent leaves. The plant is native to the Mediterranean region but has spread to almost every region of the world due to its fame in the herbal industry.

Aloe vera is considered a desert botanical as it can survive in very dry areas. It rarely survives freezing temperatures and often suffers sunburn if moved from a shaded place to full sun without acclimatization. Aloe vera makes for an ideal potted plant and can thrive indoors as long as it gets direct sunlight for several hours.

The plant brings forth yellow or red flowers between spring and fall. The flowers are edible and are best harvested before they are fully open. However, edibility is not what this plant is famous for. Aloe vera’s aerial parts produce a sticky gel-like substance when bruised or cut. This gel is what makes it a miracle or wonder plant as it contains potent medicinal properties. The mysterious healing properties of aloe vera has made it one of the most studied plants, with new applications being discovered with every other study.

Aloe’s medicinal properties have been known for years but were first documented in 1750 BC. The medicinal qualities of the plant were outlined on a Sumerian clay tablet and appeared in the ancient Egyptian book of remedies. Greek physicians swore with the plant and commonly used it to treat burns. A popular legend holds that Alexander the Great invaded Socotra island in order to secure the plant for treating the wounds of his soldiers.

Aloe vera has been used for generations to treat internal and external problems. The plant can be used to treat wounds, sunburn, mouth ulcers, insect bites, gastrointestinal problems, and cataracts. It is also used in the beauty industry to make lotions and creams as it contains salicylic acid, a compound known to calm irritation, reduce pain, firm the skin and tightens the pores.

The gel of aloe vera contains a glycoprotein which promotes cell proliferation and helps in hastening the healing of wounds. It is also known to enhance blood supply to wounded areas and induce collagen proliferation and as well as stimulation of fibroblasts. The gel contains sufficient levels of antioxidants, anti-inflammatory compounds,and vitamins including the uncommon B12 and amino acids. Actually, the plant has 20 of the 22 amino acids the body needs to function optimally.

With all the benefits outlined above, aloe vera is one plant you want in your flower garden or kitchen at all times. 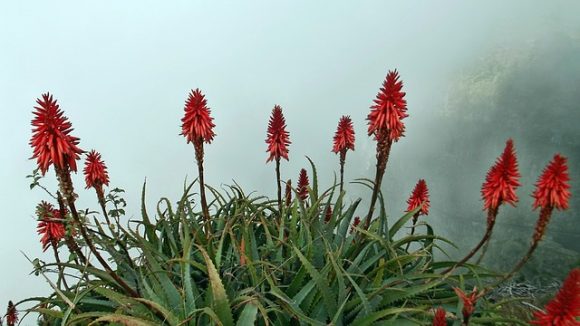 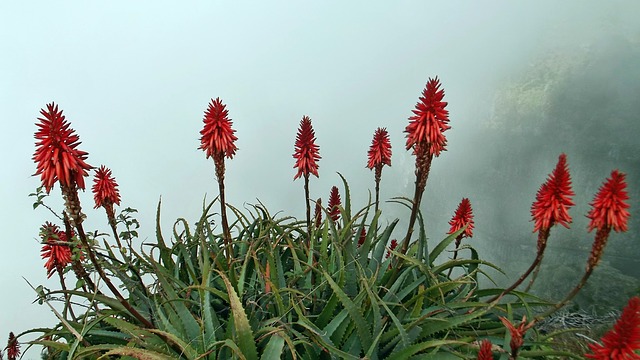 Article Name
Aloe vera: Nature’s wonder plant
Description
Aloe vera, also known as aloe, is an upright flowering plant with thick, succulent leaves. The plant is native to the Mediterranean region but has spread to almost every region of the world due to its fame in the herbal industry.
Author
Ephy