Alstroemeria is the Right Flower for a Dear Friend

Popular in cut floral arrangements, alstroemeria are small lily-like flowers that are native to South America. They are one of the most common cut flowers in Europe with an increasing following in the United States. This family of plants is named for Klaus von Alstromer who introduced them to Europe in the late 1700s.

Alstroemeria have several common names including Peruvian lily, lily of the Incas, and parrot lily. There are nearly 200 cultivated varieties of this delicate looking flower. None are known to have any scent, making them appropriate for hospitals or other medical facilities.

Alstroemeria are categorized by their growing seasons. Varieties from Brazil grow in the summer while those native to Chile grow in the winter. By growing both types and even cross-breeding them, growers and florists are able to offer blooms all through the year.

Once used primarily as filler flowers in bouquets, alstroemeria have become quite popular in their own right. They are available in nearly every color of the rainbow and their petals feature diminutive stripes, streaks and spots that make each variety unique.

Alstroemeria are used to represent friendship and a platonic bond between two people. They also represent support for a friend, making them an ideal gift for a “Thinking of You” message or a kind gesture when a friend is under the weather. Yellow and white varieties especially express concern for someone who is ill.

While red and pink represent romantic feelings in most types of flowers, these colors in alstroemeria show friendly affection. They are considered to be an excellent birthday gift for a dear friend and can even last two weeks or more once cut.

If you have a friend who lives in a warm climate, they may appreciate a gift of alstroemeria in their garden. Many varieties are perennial, or hardy, in central America and the southern United States.

Their hardiness range can be somewhat extended by applying a layer of mulch to the plants before winter. Mulch also keeps the roots cool in the summer, allowing for a slightly longer bloom season. True to their tropical origins, alstroemeria thrive in well drained soil with full sun.

With their brilliant colors and playful stripes and spots, alstroemeria make a festive gift for nearly any occasion. A cherished friend or loved one will surely enjoy these long lasting blossoms as a cheerful token of your affection. 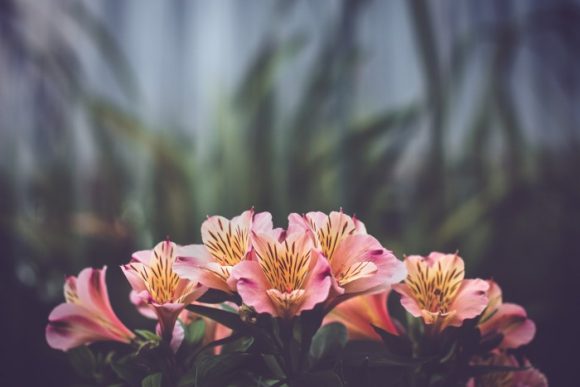 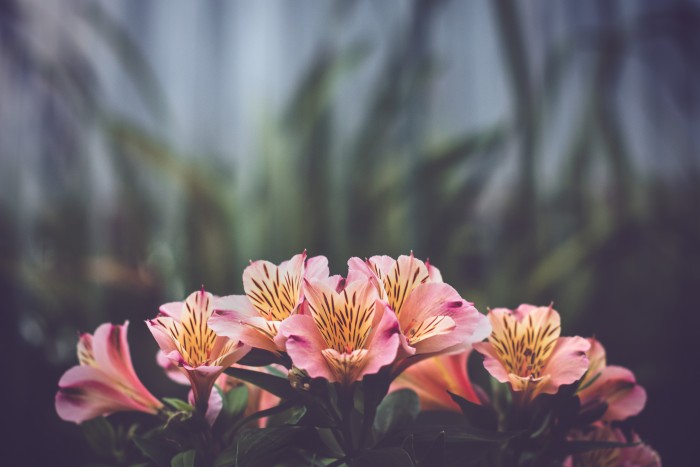 Article Name
Alstroemeria is the Right Flower for a Dear Friend
Description
Popular in cut floral arrangements, alstroemeria are small lily-like flowers that are native to South America. They are one of the most common cut flowers in Europe with an increasing following in the United States.
Author
Margarette M.

Alstroemeria Sends a Message of Friendship and Devotion