Arnica For Arthritis Pain: Is It Effective?

Arnica Montana, commonly known as arnica, leopard’s bane, and wolf’s bane, is a perennial plant occurring naturally in North America and Europe. It produces yellow-orange blossoms similar to daisies and is fondly referred to as “mountain daisy”.

Arnica is a member of the compositate family, meaning it is related to chamomile, calendula, and yarrow. Most members of this family have medicinal and culinary qualities. The plant is quite interesting as it prefers low-nutrient soils and thrives in alpine conditions. In addition, it rarely grows in areas where commercial fertilizers have been used.

Arnica’s flowers have been used since the 1500s to prepare herbal remedies. The blossoms contain a compound known as helenalin. This compound which is produced by the plant to ward off predators is toxic in high doses. However, in low doses, it has anti-inflammatory and analgesic effects, making it highly beneficial to people with arthritis, chronic pain, bruises, muscle pain, and swelling.

In 2002, a study published in a medical journal known as Advances in Therapy, involving 79 people with knee osteoarthritis sought to examine the efficacy of arnica in dealing with arthritis. The participants applied arnica gel twice daily for 6 weeks. While one of the participants experienced an allergic reaction to the gel, the rest of the participants tolerated the gel quite well. At the end of the study, researchers realized that arnica gel improved the function of the affected limbs, relieved pain and alleviated stiffness.

A 2007 random study involving 204 participants suffering from osteoarthritis was published in Rheumatology International journal. The study found that a gel extracted from arnica flowers and administered daily was as effective as a gel made from ibuprofen. In addition, the arnica gel did not have as many side effects compared to ibuprofen.

Basically, arnica can be used topically as a gel, ointment, tincture or salve. It can also be applied as a poultice or compress. Normally, oral administration of the plant is not recommended since it is known to have serious side effects including nausea, heart problems, tremors, and dizziness.

Since this plant has been in demand for years, it has been heavily harvested and foraged, making it an almost endangered species. As a result, the World Wildlife Fund (WWF) and other agencies in the conservation industry have been urging governments around the world to protect it. Today, most European countries require anyone collecting the plant to have a license, however, policing such regulations is often an uphill task. While some companies have tried to cultivate arnica, their efforts have given mixed results as the plant prefers to grow in its natural habitat and it is challenging simulating the natural environment.

So, is arnica effective in treating arthritis? From the studies quoted above, it is apparent that this nearly endangered plant is highly beneficial in resolving symptoms associated with the condition. 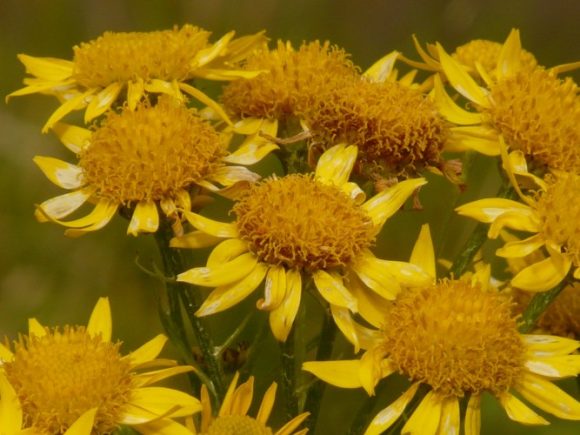 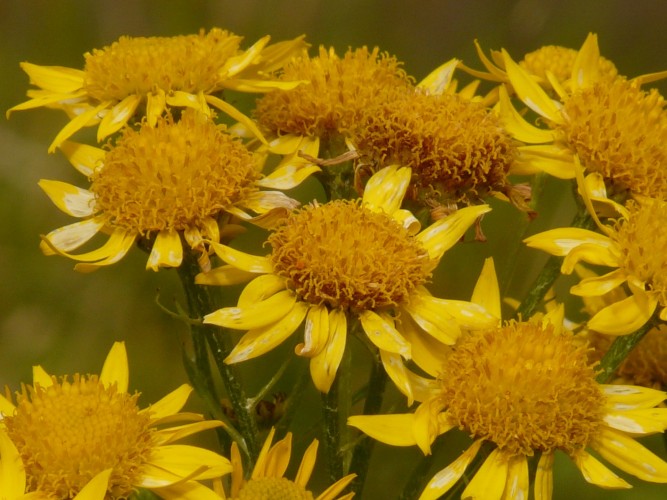 Description
Arnica Montana, commonly known as arnica, leopard’s bane, and wolf’s bane, is a perennial plant occurring naturally in North America and Europe. It produces yellow-orange blossoms similar to daisies and is fondly referred to as “mountain daisy”.
Author
Ephy