Cinnamomum Camphor, commonly known as camphor tree, is a broad-leaved, deciduous tree. The tree has a wide canopy and a thick trunk. It prefers to grow in full sun but can also thrive in partial shade. The tree is drought resistant but is normally affected by extreme cold. In spring, it brings forth small cream to white blossoms quickly followed by black fruits containing tiny camphor seeds.

The camphor tree is native to Japan and China. It was introduced to North America as an ornamental plant in the 1800s. Today, the tree is cultivated in many tropical and subtropical regions including Africa, India, and Sri Lanka.

The camphor tree is highly sought-after because it produces camphor, a crystalline ketone that is extracted from its flowers, barks, and leaves. Camphor is insoluble in water but dissolves in oils and alcohol. The compound comes in three types: brown, white and yellow. Only the white variety is used for medicinal purposes as the other two have high levels of toxins.

For centuries, camphor was traded for medicinal and culinary purposes. The compound was also used in the perfume industry. Camphor contains menthol, cineol, thymol, pinene, and terpineol as well as safrole. It has been used for years to manage pain as a result of rheumatic joints, wounds, gout, bruises, and inflammation. It was also used as an internal herbal cure for cardiovascular problems, hysteria, and epilepsy.

Traditionally, people would cut down the tree to extract the medicinal compounds. Today, only the flowers and leaves are harvested to produce camphor in an effort to preserve the tree.

To make it easier to use, camphor is dissolved in neutral base oils such as peanut or olive oil and marketed as camphor oil. The oil is popular in the herbal industry as it can be inhaled or applied to sore or aching areas in the form of spray, cream, and ointment.

In 2005, researchers at Harvard University Medical School realized that camphor desensitizes a protein known as TRPV1. The protein plays a key role in the body’s sensation and transmission of heat. Camphor interrupts that process and desensitizes the body from perceiving pain.

Another study in 2011 indicated that TRPV1 contributes to the body’s mechanism that induces coughing. When camphor interrupts this process, coughing is reduced which helps in managing colds. In addition, cineole, a component in camphor has anti-inflammatory and decongestive qualities. This combination makes camphor a highly effective remedy for cold and flu.

Now, next time you pass by a camphor tree, how about stopping to momentarily acknowledge a plant that is so dedicated to relieving your muscles or joints of pain. 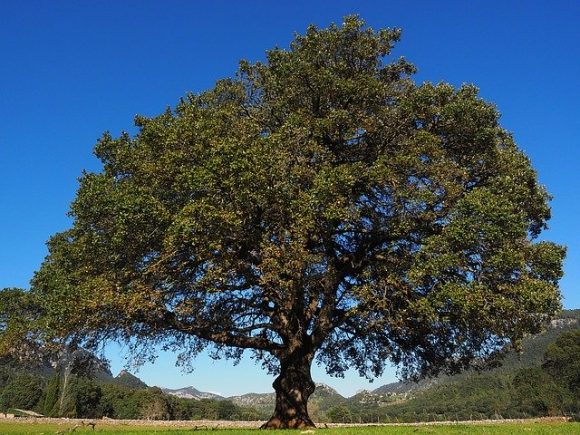 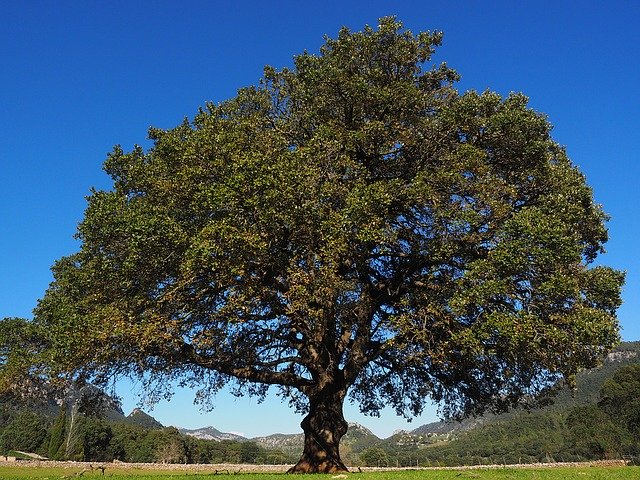