Cucumber Flowers: Fry or Use Them for Garnishing

Cucumis sativus, commonly known as the cucumber plant, is an annual flowering plant belonging to the cucurbitaceae family in the cucumis genus. The genus consists of more than 40 species including the popular watermelon and cantaloupe. Cucumber is also known as kiukaba, cetriolo, and pepino.

Kiukaba is thought to have originated in India near the Himalayas region. Other schools of thought claim that it could have originated from Burma where the plant was highly valued for its leaves and fruits. From Asia, cucumber spread to Europe where the Romans and Greeks perfected the art of growing the plant. The cucumber was such a valuable plant to Romans that they used highly sophisticated farming techniques to grow it out of season for Emperor Tiberius.

Christopher Columbus, the Italian navigator, and explorer, is credited with bringing pepino to the Americas alongside other vegetables. With time, cucumber spread to become a global vegetable, growing in most parts of the world.

The cucumber plant has large, rough leaves attached to a creeping hairy vine. The vine has tendrils to help it climb on other plants or structures. Cucumber’s leaves have a triangular shape and usually form a canopy to cover the plant’s flowers and fruits.

This fast-growing plant requires warm weather to thrive and flower. In cold regions or places with short seasons, you need to wait until the warmest time of the year before growing cucumbers. Normally, the plants take 50-60 days from sowing to harvest.

Normally, cucumber flowers stay up for a day once they open. The males are the first to open and they usually drop off after producing pollen meant for fertilizing the female flowers. Female blossoms may take slightly longer to drop, especially if they are fertilized. However, if they are not fertilized they drop in a day’s time. Fertilized female flowers drop the flower part and the ovary grows into a full-size cucumber, the refreshing superfood enjoyed the world over.

While the cucumber plant is grown mainly for its edible fruits, which are eaten raw or cooked, not many people know that the flowers are edible too.

Cucumber flowers can be eaten raw or fried. The light and airy blossoms make great garnishing for cocktails and dishes. The flowers are great for adding intensity to dishes and drinks while providing favorable velvety texture and cucumber flavor.

So, is it dinner time? Grab some cucumber flowers and enjoy the crunchy, fluffy delicacy. 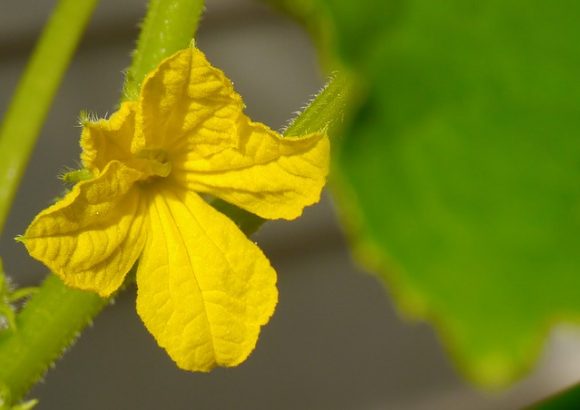 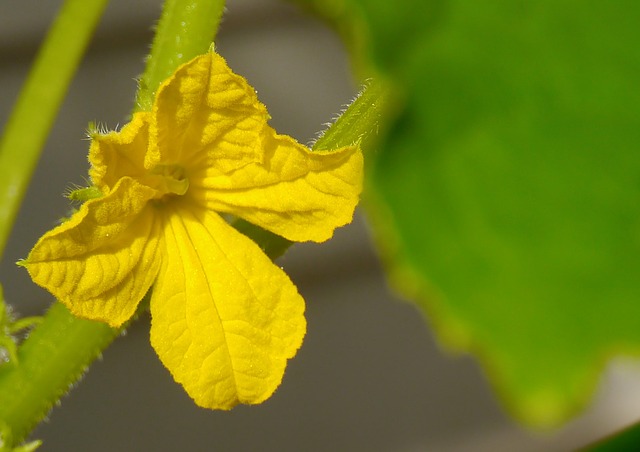 Article Name
Cucumber Flowers: Fry or Use Them for Garnishing
Description
Cucumis sativus, commonly known as the cucumber plant, is an annual flowering plant belonging to the cucurbitaceae family in the cucumis genus. The genus consists of more than 40 species including the popular watermelon and cantaloupe. Cucumber is also known as kiukaba, cetriolo, and pepino.
Author
Ephy

Flowers that Grow Fruit for Your Garden

How To Use Dill Flowers As A Culinary Delight