Daisies, both wild and cultivated, have a rich history of folklore and symbolism. The word daisy comes from the Old English “day’s eye” because the petals open at dawn and close at dusk. It began to be used as a woman’s name in the nineteenth century when it was popular to use floral names for babies. Daisy was once a nickname for Marguerite, which is the French name for the flower.

A once-common folk name for daisy was “Measure of Love” after the practice of plucking alternating petals while reciting “he loves me, he loves me not”. Long before that practice became popular, daisies were the sacred flower of the Norse goddess Freya. Freya was the goddess of fertility and love and her association with the daisy led to it being given as a gift to a new mother.

According to a Celtic legend, white daisies are said to represent purity and innocence. These are the most common type of daisy and are frequently seen growing in the wild. In fact, another name for common daisies is the lawn daisy because they can spread so easily. Left undisturbed, they will thrive in a sunny spot. Daisies are so adaptable that they can be found on every continent except Antarctica.

Another sought-after kind of daisy is the Gerbera daisy. They are also known as Transvaal, or Shasta, daisies. Originally found growing in Africa, the Gerbera daisy has become the fifth most popular cut flower in the world. They are available in brilliant shades of yellow, orange, red, or pink. Like other daisies they represent innocence, but thanks to their bright colors they are also symbolic of cheerfulness. Gerbera daisies are a thoughtful gift to bring a smile to someone’s day.

As far back as ancient Egypt, daisies had cultural significance. In that society, the yellow variety of these daisies were said to reflect one’s devotion to the sun god. This may be because these flowers are heliotropic – they turn their “face” to follow the sun throughout the day.

Because daisies are closely related to artichokes, the leaves are edible. High in vitamin C, they make a nutritious addition to a green salad. They are also believed to have medicinal qualities such as slowing bleeding and assisting in digestion. For centuries, daisies were always planted in the gardens of healers.

With 4,000 species of daisies around the world, there is a daisy to suit every flower lover’s tastes. Whether you are giving daisies in a bouquet or as a perennial to plant in the ground, the recipient will surely appreciate your message of good cheer. 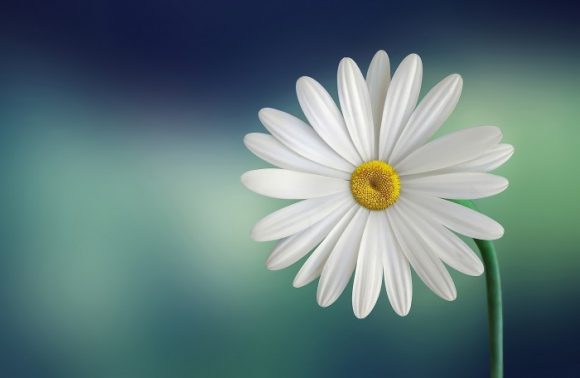 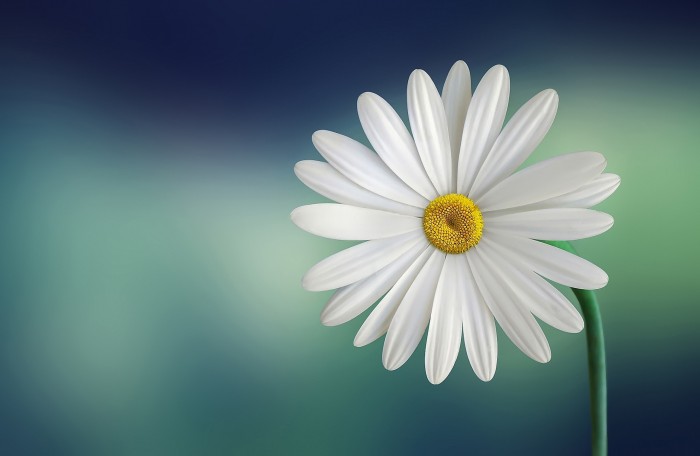 Article Name
Daisies Send a Message of Good Cheer
Description
Daisies, both wild and cultivated, have a rich history of folklore and symbolism. The word daisy comes from the Old English "day's eye" because the petals open at dawn and close at dusk.
Author
Margarette M.

Flowers to Cheer You Up