The red ginger is a perennial plant belonging to the zingiberaceae or ginger family and has been used in Asian medicine for years to treat a wide range of sicknesses.

The plant has showy flowers that bloom in late spring and throughout summer. In tropical regions, torch lily flowers all year round.

The plant flowers occur at the end of tall, straight stalks. Before they open up, they look like flaming torches, which explains the name, torch ginger flower. In full bloom, the flowers have waxy, pink or red petals. The blossoms have a sweet, exotic, floral flavor and are excellent for the cut flower industry.

Ginger flower is mostly known for its aromatic, spicy qualities where it is widely used in the culinary world. However, the plant also contains medicinal qualities. Young flowers of torch ginger flower are known to contain cytotoxic, anti-microbial, anti-oxidant and anti-tumor qualities.

A study involving 247 subjects suffering from osteoarthritis found that the participants given ginger capsules twice a day for 10 weeks experienced a reduction in pain compared to the control group. Other studies suggest that ginger is as effective as ibuprofen.

A 2010 study also discovered that ginger has properties that are great for relieving muscle pain. The study showed that consuming ginger in raw or cooked form resulted in a reduction of muscular pain after an injury.

In a study published in PubMed Central(PMC), researchers sought to find out the efficacy of torch ginger against lead-induced free radicals. The study involved exposing rats to lead-acetate for 14 days. Some rats were fed with extracts of torch ginger blossoms while others were not.

Researchers found that ginger extracts from flowers of the torch ginger have potent antioxidant effects against oxidative stress. While more studies are required to find out the full health capabilities of ginger, available evidence shows that this flowering plant is great for pain and inflammation.

Torch ginger flower is an interesting plant. For years, it has bestowed human beings with it’s culinary, aesthetic and medicinal goodness without fail. 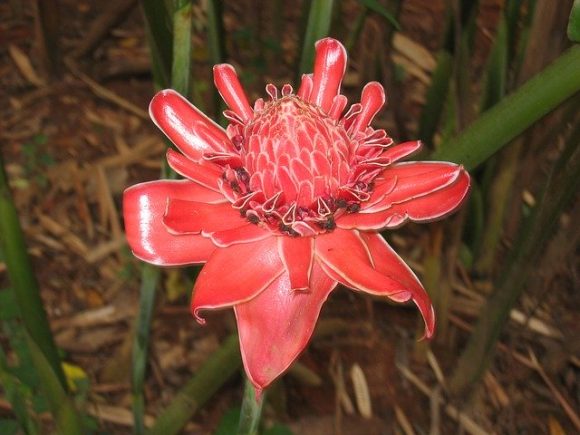 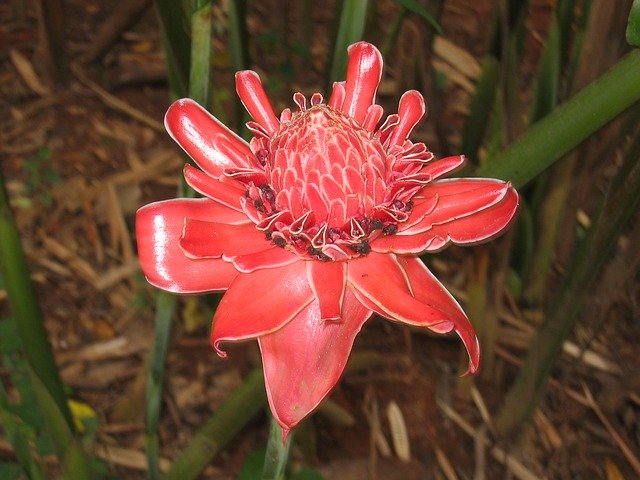 Santan Flowers: Good For Your Health And Palates

Arnica For Arthritis Pain: Is It Effective?

Butterfly Ginger: A Fragrant Flower Deserving A Place In Your Garden
Comments: Comments Off on Ginger Flowers For Arthritis Posted by: Florist Ephy Categories: Beneficial Properties of Flowers, Edible Flowers - Flowers as Food