Hostana Montana, commonly known as hosta, urui or ginbo is a perennial flowering plant in the lily family. The plant is also known as funkia, and plantain lily. Hosta is native to Asia with about 50 different species in the genus. The plant’s genus, hosta, is named after an Australian botanist, Nicholaus Thomas Host, who lived during the Roman Empire presided over by Emperor Francis II.

Long before these plants became regular residents in yards and flower gardens, they were growing wildly in Japanese forests where they were fondly referred to as mountain vegetables. Hostas thrive in well-watered, well-drained, fertile soil. In North America, they occur in zone 3 to 9. Hostas can grow in deep shade or full sun, making them easy to grow, however, they dislike competing with shallow tree roots.

Hostas are grown for ornamental and food purposes. The plants produce beautiful, pale-purple or white flowers in summer. Their beautiful blossoms, yellow-green leaves, and white stems are edible.

Hostas have a sophisticated taste between lettuce and asparagus. The sweet, daylily-like flowers, borne on delicate stalks are ideal for cut flowers. They are also a culinary delicacy worth your time and palate with their peculiar floral notes. Hosta’s blossoms, leaves, and stems can be eaten raw or cooked.

When cooked, polysaccharides in the plant make it slimy. These compounds are known to help in boosting lymphocytes in the body. These are responsible for enhancing the immune system to fight off infections. Curiously, urui is not slimy when eaten raw. However, when cooked or crushed, its slimy characteristics emerge.

Apart from polysaccharides, the plants are an ideal source of fiber. They also contain magnesium, zinc, calcium, iron, and potassium. In addition, the leaves and flowers contain volatile oils.

For best results, choose flowers that are barely open as these are tender compared to already open flowers. Since the whole plant has higher water content in the morning which makes it crisp and crunchy, compared to later in the day, it is best to harvest the plant before the sun gets warm enough to dry the dew on the leaves.

Hosta plants have a short lifespan after harvesting as they do not store very well. To keep them fresh, wrap the freshly cut plants in a damp paper towel, put them into a plastic container and place them upright in the refrigerator.

Hosta: Beautiful in your garden and great on your plate. Now is the time to add these flowers to the list of plants in your garden. 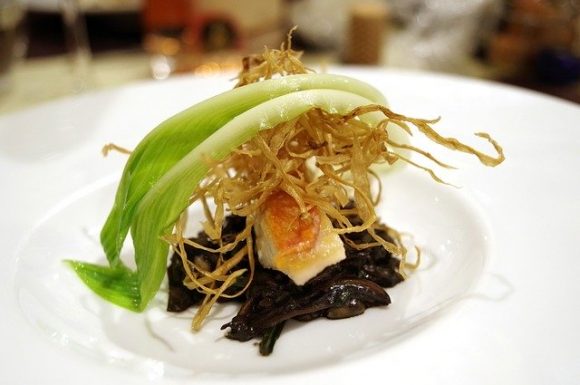 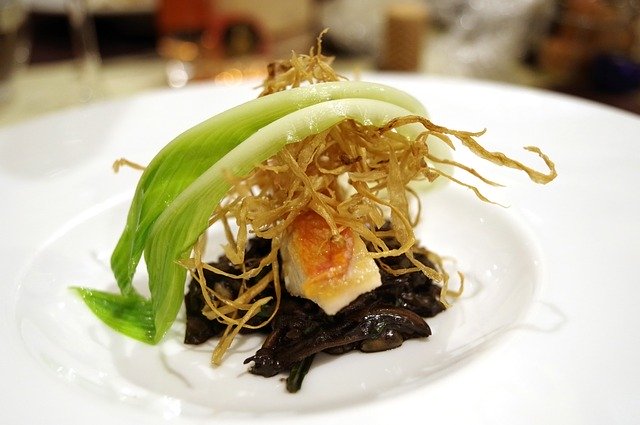 The Best Flowers for People with Allergies