Dysphania ambrosioides, commonly known as Mexican tea, wormseed, Jesuit tea, and epazote, is an annual flowering plant that naturally occurs in the tropics and subtropics. Epazote features long and slender dark green leaves with jagged edges. It produces tiny green flowers that give way to thousands of small seeds.

The plant is native to Mexico and Central America where it grows in the wild. Jesuit tea has been used by native Mexicans to flavor their dishes for years. Though the plant has been used as a source of food for generations, it is still considered a weed and spread to most parts of North, South America, Asia, and Europe accidentally.

[Disclaimer: Mexican tea’s essential oil contains saponins. When taken in large quantities, saponins are known to cause nausea, dizziness, and convulsions. In some instances, the plant is known to cause allergic reactions. In addition, The Right Flowers is not a medical site. Knowledge of and information about the therapeutic benefits and applications of flowers, while known through the ages, does not constitute medical advice. If you are having health issues, you should consult with a physician.]

Wormseed prefers growing in full or partial sun. It occurs in disturbed areas such as waste fields, roadsides, and abandoned crop fields. The plant features tiny glands producing an aromatic oil that produces a musky scent. This might explain why the name epazote is closely linked to a skunk. In some instances, the musky aroma of the plant is associated with the smell of old socks.

Though the whole plant has beneficial purposes, it is the leaves, flowers, and stems that are considered edible and medicinal. The leaves of the wormseed plant are used as a leafy green vegetable. It is also tossed in stews, soups, pork, and beans for flavoring. The leaves have a bitter taste due to the presence of saponins in the plant.

Though the Mexican tea plant has a strong odor, its aromatic compounds do not stand up very well to prolonged heating. To preserve its flavor, the herb is added when the food is almost ready.

Mexican tea has stomachic and anthelmintic properties. Its stomachic properties make it ideal for reducing flatulence, this explains why it is often eaten alongside beans and other legumes to help in getting rid of gas. The plant’s anthelmintic qualities make it great for expelling parasites from the gastrointestinal tract such as roundworms, tapeworms, and hookworms.

The popular Mexican tea oil is derived from the whole plant when it is blooming. The oil is considered more effective against parasites compared to an infusion made from the leaves and flowers of the plant. The oil is also good for topical applications in the treatment of fungal infection and inflammation.

Now, next time you are battling flatulence, consider brewing some Mexican tea to calm things down. 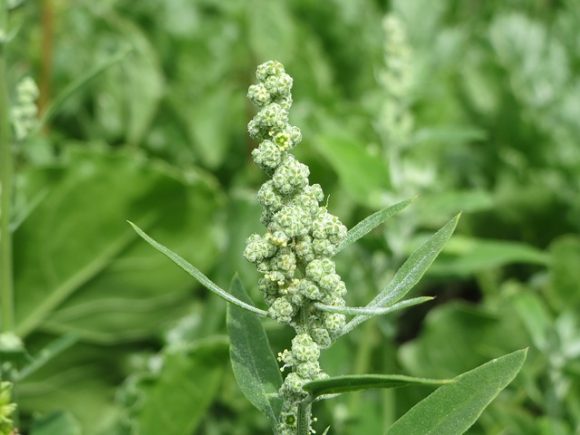 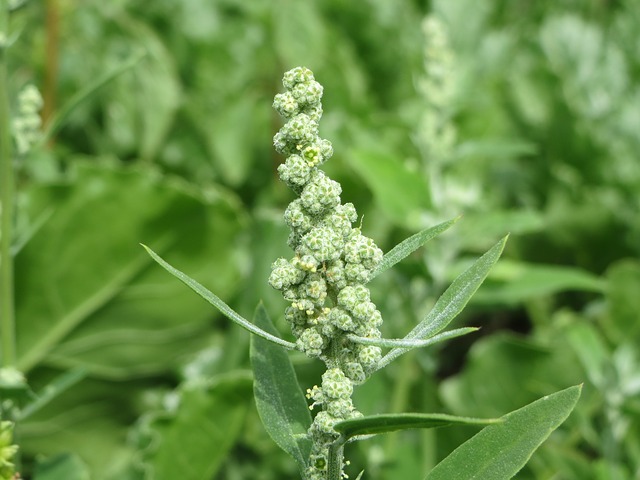