It has light green, disk-like leaves and features clusters of five to forty tiny light pink flowers borne on slender stalks from February to May.

The plant got its generic name from John Clayton, a British botanist and plant collector, especially in the Virginia region. Its specific or second name is derived from the perfoliated leaves the plant bears which encircle its stem.

Miner’s lettuce is one of the few plants native to North America. That is why it is considered as America’s gift to the salad world.

The plant is known as miner’s lettuce because miners would forage and use it as a salad green when they were working away from civilization and could not access other greens. The lettuce gained popularity during the gold rush as people working in mines ate it to prevent scurvy.

Miner’s lettuce flowers, leaves, and stems are a great source of vitamin C and A. They can be eaten raw or cooked and feature a pleasant crunchy feel with a mild taste.

Miner’s lettuce is a highly aggressive plant and tends to self-seed. In USDA zones 6 and other warmer regions, the plant can survive winter which in some instances makes it hard to control.

In its natural habitat, the plant thrives in shaded areas such as under trees. It prefers sandy, loamy, or gravely places but can grow along river banks in silty soil and rock crevices.

In spite of being a common and indigenous food crop, miner’s lettuce has been largely forgotten in favor of exotic greens and most Americans walk past it in the wild without noticing its existence.

Decades ago, Native Americans had an interesting way of flavoring the leaves, flowers, and stems of the plant before eating them. They would strew the plant across the path of ants that excreted an acidic compound on the plant. This had the effect of giving the plant a more favorable flavor.

Miner’s lettuce is best harvested as soon as it flowers just before the flower stalks get tough and stringy. If you don’t intend to use the plant right away, consider putting it into a ziplock bag and placing it in the refrigerator. Ideally, it should remain fresh for up to a week.

Now, next time you walk past this underappreciated vegetable, take the time to acknowledge its contribution to human civilization. 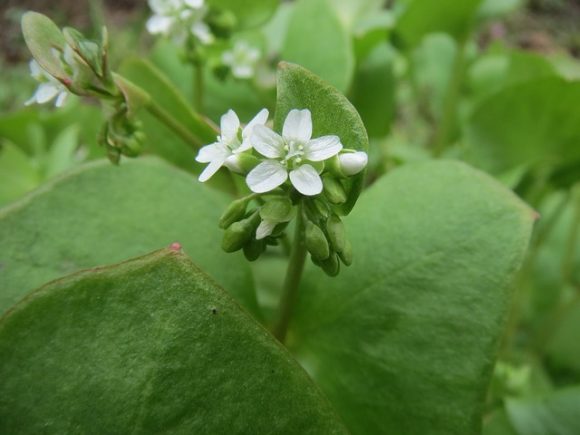 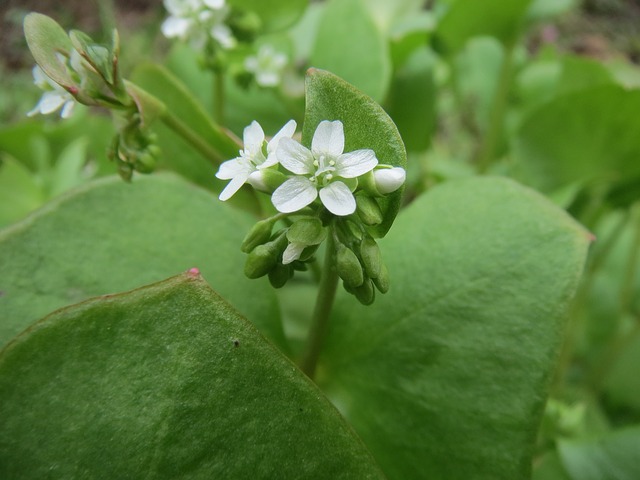 The AeroGarden is the Right Gift for Growing Flowers Indoors

The Right Flowers to Add to a Spring Salad