Sacha inchi, Inca nut or Inca peanut, and botanically known as plukenetia volubilis, is a woody, perennial climbing plant in the euphorbiaceae family. Though sacha inchi is known as Inca nut, it’s not a nut per se but a seed.

The plant is native to the Andrean rain forest of the South American Amazon region where it grew in the wild but was domesticated with time. Initially, the native inhabitants of the Amazon Rainforest harvested the seeds growing wildly under the lush canopies of the forest for food purposes. Then, the Inca people of the Junin region of Peru started to cultivate the plant which explains why it is named after them. Over time, the plant spread to other regions of the world including Asia where it grows abundantly.

Sacha inchi has hairy, heart-shaped leaves with serrated edges, and tiny, white flowers. The flowers give way to green, star-shaped fruits that give them ornamental value.

The parts of the plant that are commonly used for food purposes include the leaves, flowers, and seeds. The leaves and flowers are cooked and eaten as a vegetable. Though the seeds are the part that makes the plant famous, they are bitter when eaten raw due to the presence of tannins and are considered unpalatable in that state. However, when roasted over low heat, they make very tasty and nutritious, crunchy snacks.

Inca nuts are not famous for their ornamental value or making crunchy snacks. Their value lays in the oil they produce as it is a culinary delight. The oil is not only used in the food industry to enhance the flavor of food, but it is also known to help in fighting depression. In addition, the oil is used in the beauty industry.

Since the oil’s beneficial components are quite delicate and can be destroyed during the extraction process, extraction usually involves cold-pressing to preserve them. This process protects Omega 3 fatty acids as they are easily destroyed if the oil is exposed to high heat.

Sacha inchi seeds are excellent sources of protein, vitamins, and minerals such as iodine and Omega-3 and Omega-6 fatty acids. The presence of these compounds in the plant is what qualifies it as a superfood. Basically, Inca nut is said to be the most nutritious fruit in the world.

Omega-3 oils are the building blocks of cell membranes. They are essential to the functioning of the nervous system and critical for regulating cholesterol levels. In addition, they are known to help in fighting inflammation.

Iron helps in creating hemoglobin and metabolizing proteins. In addition, it is good for healthy muscle development and brain functioning.

Sacha inchi is one plant that has everything going for it. It is ornamental, a superfood, and contains medicinal properties. 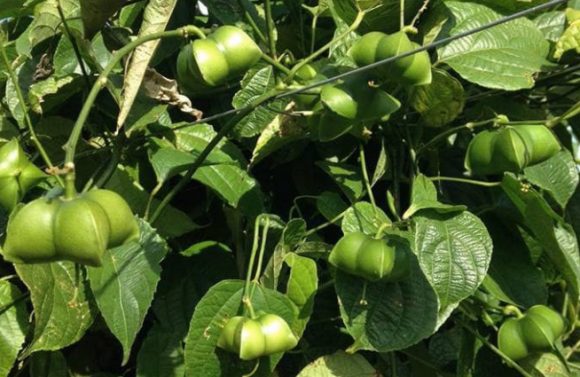 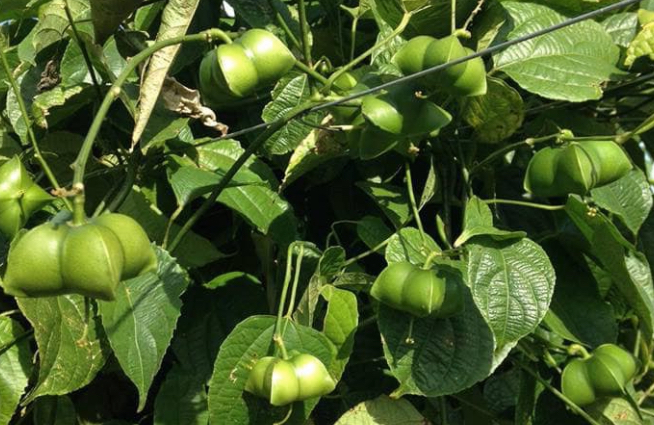 Article Name
Sacha Inchi, The Climbing Superfood
Description
Sacha inchi, Inca nut or Inca peanut, and botanically known as plukenetia volubilis, is a woody, perennial climbing plant in the euphorbiaceae family. Though sacha inchi is known as Inca nut, it's not a nut per se but a seed.
Author
Ephy