Shy, Sensitive But Potent: Meet The Bashful Touch Me Not

Mimosa pudica, commonly known as touch-me-not, sleepy plant, shame plant, shy plant, or zombie plant, is a perennial and in some instances annual flowering plant belonging to the legume or pea family.

The plant is known as touch-me-not because it responds to stimuli such as touching, blowing or shaking by closing its leaves. Scientists are still trying to figure out why the herb developed this response, but most say that the shy plant shrinks when stimulated as a defense mechanism against herbivores trying to feed on its leaves, flowers or fruits.

The touch-me-not plant is native to South and Central America but has spread to most regions in the world. It is mostly cultivated for curiosity reasons and commonly occurs in shady areas such as under shrubs or trees.

Between May and July, the shy plant brings forth purple or pink blossoms. The flowers are mildly fragrant and have hairy peduncles. They also feature prickles just like the rest of the plant.

The whole of touch-me-not is known to have medicinal qualities. It has been used for ages to treat various illnesses including sinus, urinary tract disorders, dysentery, wounds, and piles. The plant contains antivenom, anticonvulsant, antibacterial, antimicrobial, antifertility, antiinflammatory, and antidepressant properties. In addition, it has aphrodisiac qualities.

Studies conducted on the plant show that the compounds behind the sensitive plant’s therapeutic properties are sterols, amino acids, alkaloids, terpenoids, flavonoids, fatty acids, and glycosides.

Reference antibiotics tested against the microorganisms and compared with the sensitive plant included ampicillin and chloramphenicol. At the end of the study, researchers realized that the touch-me-not extracts were as effective against these microorganisms just as the pharmaceutical products were.

Antioxidant
Mimosa pudica contains vitamins and phytochemicals with anti-oxidant qualities. It is also an ideal source of superoxide dismutase, a critical antioxidant needed by the body cells which tends to decrease as you age.

Anti-inflammatory
Touch-me-not extracts in the form of poultices are highly effective in relieving pain and inflammation. This makes it ideal for treating joint pains and arthritis.

Apart from being an ideal ornamental plant due to its curious response to stimuli and beautiful flowers, the shy plant seems to hold many therapeutic promises yet to be discovered. 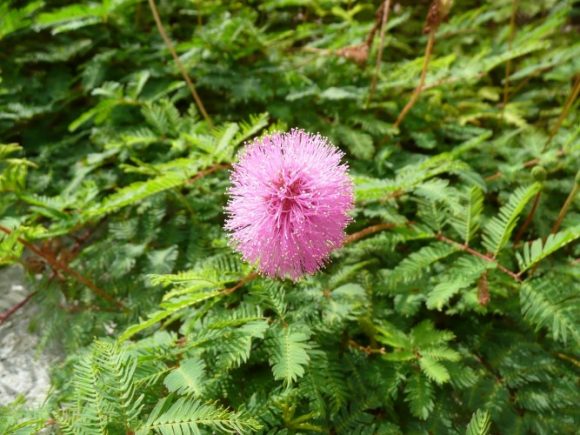 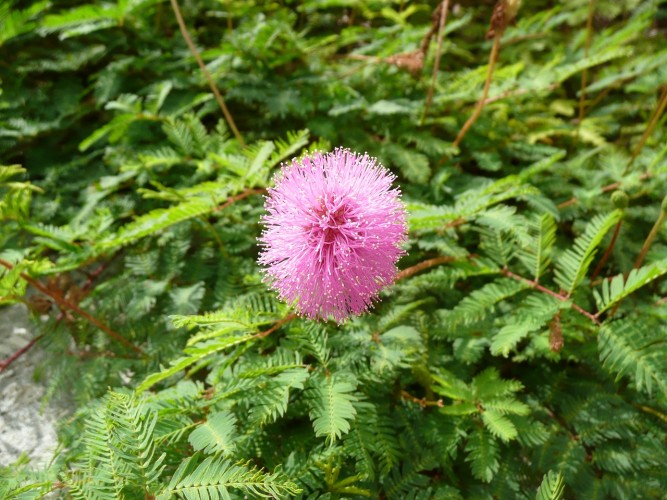 Meet The Shrubby, Potent, Fragrant, Lady of The Night