The Poppy: The Official Flower of August

Did you know that the poppy is the official flower of August? It seems like a perfect official flower for a summer month, as it has a warm hue and petals that open up to the sun.

The poppy has long played an important role in mythology, religion, and even politics. If you don’t know much about the poppy, read on to find out some fun facts and bits of poppy trivia. 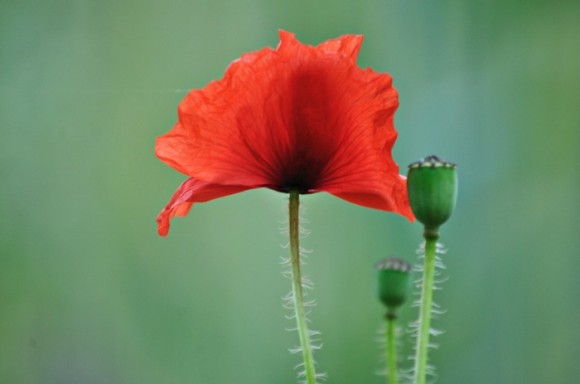 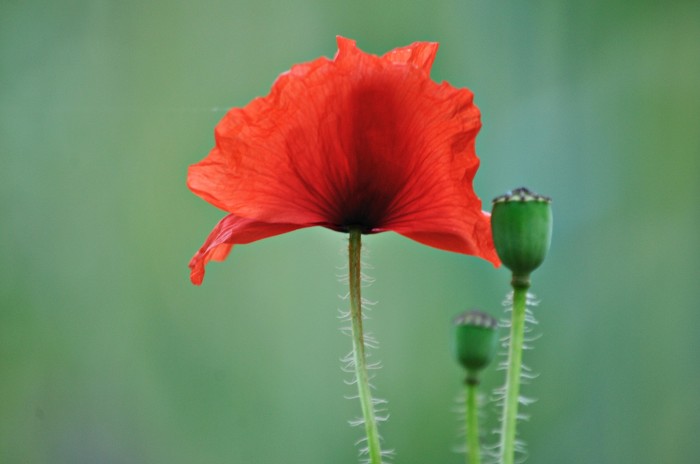 Poppies are the Perfect Flower for Honoring Memorial Day