Raphanus sativus, commonly known as radish or humble mooli, is a biennial or annual flowering plant in the brassicaceae family. It is closely related to cauliflower, kale, and broccoli. Unlike its close relatives, the radish is mainly grown for its succulent tuber or taproot.

Radish is said to have originated from China centuries ago. The plant is a highly popular food crop in China along with soybean curd and cabbage. There, humble mooli is so highly regarded as a superfood that a common Chinese proverb says “eating pungent radish and drinking hot tea, let the starved doctors beg on their knees.”

With time, the popularity of the plant helped it spread to other regions of the world. This explains why it is found in most kitchen gardens, flower gardens, and farms around the globe. Radishes are easy to grow and are considered ideal for beginners as they require minimal care and grow quite fast. Radish got its common name from the Latin word radix, while its genus name, raphanus, is derived from ancient Greek, meaning “easy reared.”

Currently, there are several radish cultivars. While some thrive during winter, others do better in summer or spring. Growers normally categorize them according to color, shape, and size.

Radish has a pungent flavor due to a naturally occurring compound known as isothiocyanate.
The pungency varies with the isothiocyanate level in the variety. While white radishes are normally mild, the red variety has a hotter flavor.

Humble mooli produces flowers with four petals resembling a Greek cross. The blossoms feature a green stem and four yellow stamens. Petals range from white to purple, but in some instances, they have both colors which add to their aesthetic value.

The flowers are great for adding to salads, grains, or garnishing soups. When sliced and mixed with butter or cheese, they make ideal spreads for crackers or bread. You can also use them to garnish frittatas or stir-fry them.

While radishes are not necessarily the most popular vegetables in the world, they are among the healthiest, which explains why they are considered superfoods. These undervalued plants are a great source of vitamin C. This is an antioxidant that helps the body combat free radicals in the body and assists in collagen production. They also contain sufficient levels of fiber, which is important for bowel movement, and potassium, which is critical for the proper functioning of muscles.

The radish may be a common plant in flower gardens, kitchen gardens, and farms the world over, but it is a high-value superfood you want in your corner. 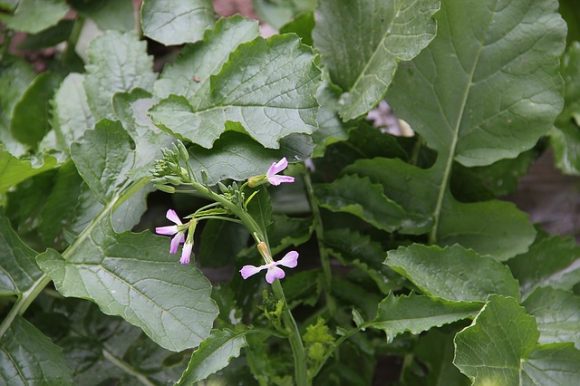 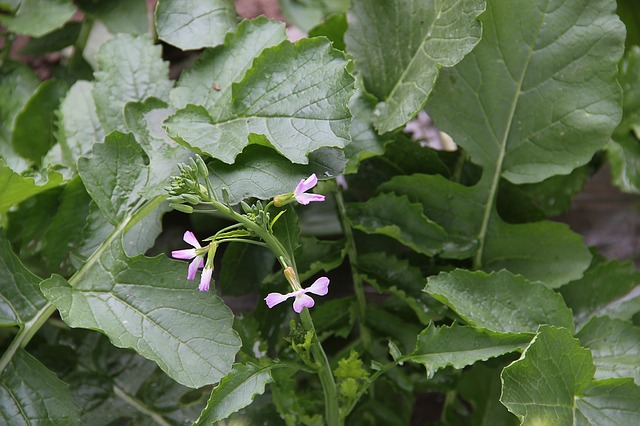 Why You Should Visit Boston Public Gardens and Revere House

Indoor Flowers for a Modern House