Celosia, commonly known as woolflowers, quail grass, and Lagos spinach, is a small genus of flowering plants in the amaranth family. These plants commonly occur in the tropical and subtropical regions of Africa and Asia. In North America, the plants occur as perennials in the U.S Department of Agriculture plant hardiness zones 10 to 12 and annuals in zones 2 to 9.

Celosia prefers growing in full sun but will tolerate partial shade in dry areas. It does not tolerate wet conditions or water-logged soil but prefers well-drained areas. The plant is highly resistant to most pests and diseases, not to mention it is not fussy. It is an excellent hands-off plant and a godsend for gardeners because it does not require lots of attention.

In summer, the plant produces fiery plume-like flowers in shades of yellow, red, orange, or scarlet, which brings a lot of color to your flower or vegetable garden.

There are about three broad types of celosia: plumed (celosia plumosa) feature feathery blossoms that look like flames, while wheat (celosia spicata) bear white-like flowers. Cockscomb or crested (celosia cristata) have brain-like flowers that resemble the comb on a chicken head.

Though celosia is primarily cultivated as an ornamental plant in North America, in some places such as Africa it is grown as a vegetable green. As an ornamental plant, celosia flowers can be used in the flower industry when fresh or dry. When used as a cut flower, the bright blossoms last for days in a flower vase.

All the aerial parts of celosia are edible. The flowers, tender leaves, and stems are often steamed, boiled, or stir-fried and eaten like any other vegetable greens. Alternatively, they can be mixed with other vegetables in stews and soups and eaten with staples such as corn, cassava, yam, rice, and rice. Celosia is known to contain calcium, phosphorus, protein, and vitamins A and C, as well as iron, making it a highly nutritious food source.

Apart from its use in the flower industry and for food purposes, celosia is said to have medicinal properties. Indigenous tribes in Africa such as the Masaai of East Africa extract juices from its flowers and leaves and use them as a body wash to speed up recovery from various ailments. They also use the crushed aerial parts of the plant to treat gonorrhea, snakebites, and eczema. In Asian countries, the flowers and leaves are used to treat menstruation problems, dysentery, and wounds.

Celosia is an interesting, hardy, multipurpose plant that you should consider growing in your yard. 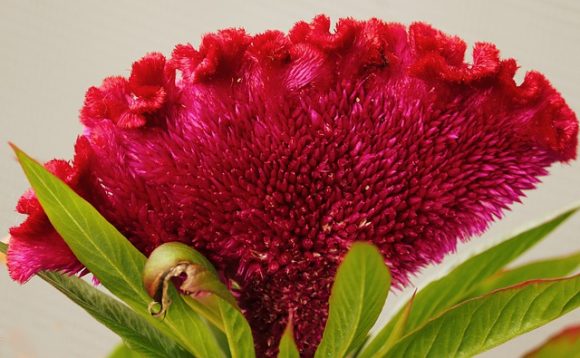 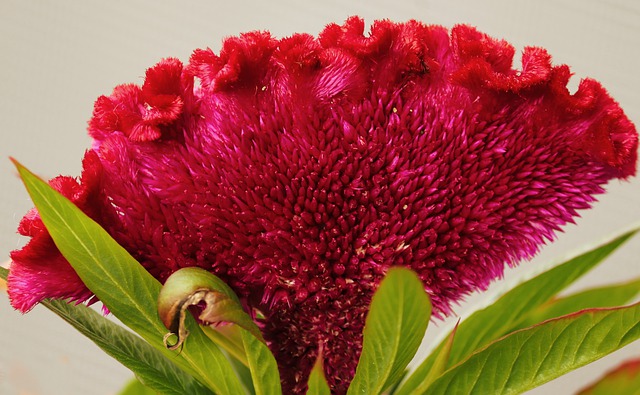 Dahlia, The Edible And Medicinal National Flower Of Mexico