It has hollow, rounded stems with leaves growing on long stalks. The plant flowers from March to June with showy, yellow flowers occurring at the end of stems. The flowers look more like buttercups compared to marigolds.

Marsh marigold is a common sight in wetlands, riverbanks, and waterways. It grows in semi-shade conditions and can grow in both alkaline and acidic soils. Marsh marigold is highly selfish and normally inhibits the growth of nearby plants. In some regions, marsh marigold is considered invasive.

The plant’s generic name is borrowed from a Greek word “calathos”, meaning a goblet or cup. This is due to the shape of its blossoms which resemble a goblet. The second name “palus”, is derived from a Latin word for marsh, the habitat the plant grows in.

Its second English name, marigold, is due to the plant’s use in church festivals, especially in the middle ages. During this period, marsh marigold was associated with devotion to the Virgin Mary. Marigold blossoms were also a common sight on May Day festivals when the flowers were made into garlands or strewn on doorsteps.

Marsh marigold was given the name verrucaria because of its ability to cure warts. Its dried flowers were burned and the resulting smoke inhaled to help in treating seizures in adults while an infusion of the flowers was administered to children and adults to treat seizures. In some instances, a more diluted version of the floral infusion was used to treat anemia.

Marsh marigold’s buds have been used as a caper substitute but the practice is not common because they are bitter and contain toxins. To take the edge off their acidity and toxicity, the buds are tossed in vinegar and allowed to sit in it for a while. Though the whole plant contains protoanemonin glycoside which is toxic, the glycoside is easily destroyed by heat.

Normally, marsh marigold leaves and flowers are harvested in spring just as the plant comes into bloom and cooked as a spinach substitute. To make it palatable and get rid of the acidity as well as toxicity, cook it in two or more changes of water.

And there you have it. A great multi-purpose flower that is beyond aesthetic value, ideal for your garden. 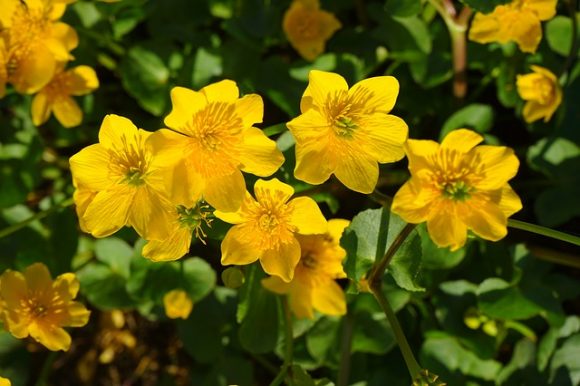 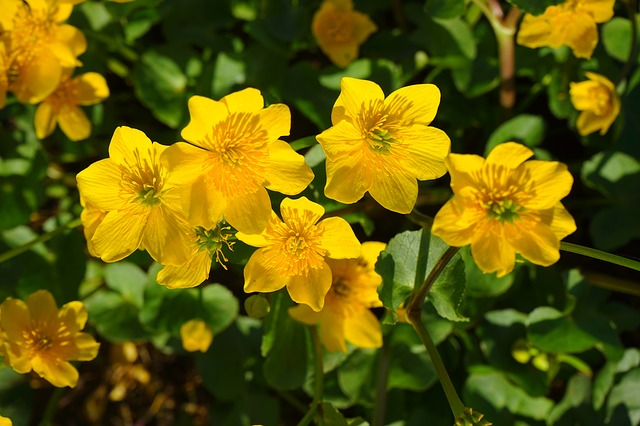 A Longer Life for Your Perfect Floral Gift

Top Marigold Beneficial Properties You Should Know About