Coreopsis tinctoria, commonly known as goldenwave, calliopsis, golden tickseed, or plains coreopsis, is a flowering annual in the aster family. It is native to North America but escaped from gardens, and spread to the rest of the world.

Plains coreopsis is famous for its daisy-like, tiny, yet colorful flowers with yellow petals that turn maroon towards the center. The flowers come forth from June to September and occur on long stalks. Goldenwave’s flowers are quite showy which makes the plant a favorite plant in flower gardens.

Traditionally, dried flowers of coreopsis tictoria were steeped to make infusions, commonly known as tea. The tea was used for recreational or medicinal purposes. According to Native Americans, golden tickseed tea protected the drinker from being hit by lightning bolts, while Zuni women used the tea believing that it helped them conceive daughters.

Apart from making infusions, coreopsis tinctoria flowers were boiled to make yellow or maroon dyes. While the dyed yarns looked very attractive, the color did not last.

Today, medical science has shown that extracts from the plains coreopsis flowers have the potential of managing blood sugar levels by inhibiting activities of the alpha-glycosidase enzyme. This enzyme is responsible for the absorption of sugar in the gastrointestinal tract.

Studies show that the flowers are rich in polyphenols and flavonoids. These compounds explain why calliopsis flowers have been used for years to treat diabetes and regulate insulin before science authenticated the ancient herbal knowledge.

In a study published in PubMed, researchers sought to find out the effects of the plant on rats with insulin resistance. The rats received a diet supplemented with extracts from the plant in their drinking water for 8 weeks.

At the end of the trial period, researchers discovered that the flowers had compounds that improved insulin levels in the rats. According to the study, the functioning of the flower extract was probably due to the promotion of impaired pancreatic cells.

Basically, the main components responsible for the insulin-regulating capabilities of the flowers are flavonoids in the plant. Since diabetes is closely linked to oxidative stress, the antioxidant effects of flavonoids help in improving blood glucose. Apart from regulating blood sugar absorption in the body, goldenwave is also known for easing abdominal discomforts and diarrhea. 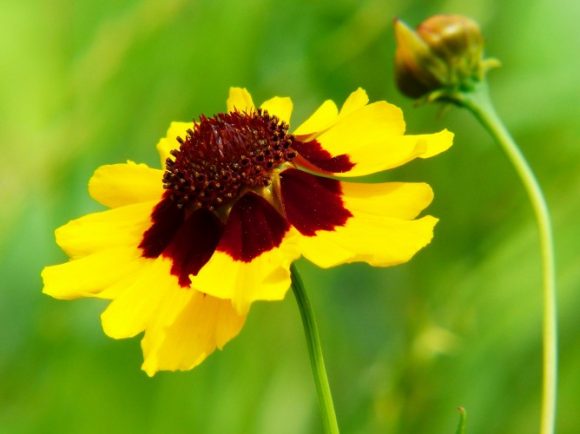 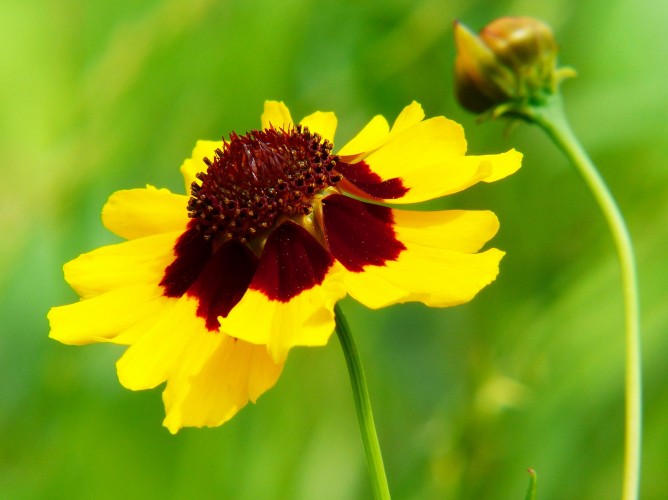 Article Name
Plains coreopsis flower tea for regulating insulin
Description
Coreopsis tinctoria, commonly known as goldenwave, calliopsis, golden tickseed, or plains coreopsis, is a flowering annual in the aster family. It is native to North America but escaped from gardens, and spread to the rest of the world.
Author
Ephy

Hawthorn: A Heart-friendly Symbol Of Love