Bonsai is the Right Gift for the Patient Gardener

Bonsai refers to a tree or shrub that is grown in a shallow vessel and pruned to retain a compact form. This process can take years or even decades to achieve the desired result. It is said to promote inner peace and tranquility.

The art of growing perennial plants in shallow containers dates back several thousand years to ancient China. Now primarily associated with Japan, there are also examples of this practice in Vietnam and Korea.

Bonsai trees are an excellent gift for a gardener who is patient and methodical. In some cultures they are given to those who wish to develop those qualities. Bonsai are also suitable gifts for people who need a calming hobby or pastime.

The majority of bonsai trees are kept indoors. It is believed that ancient priests began this practice to bring an element of nature inside the temple. By growing bonsai indoors, you can cultivate a plant that would not normally survive over the winter in your growing zone.

Few bonsai trees are intended to remain outdoors for the duration of the cold season. However, many varieties can be left outside in the warm months and then returned to the house when the weather begins to cool.

There are several horticultural categories of trees and shrubs that can be used for bonsai. These classifications are evergreen, deciduous and flowering.

Evergreen plants retain their leaves or needles throughout the entire year. Juniper is one of the more popular species of this type for bonsai because of its naturally slow and compact growth habit.

Deciduous plants lose their leaves and become dormant in cooler months. Maple trees are one of the most common examples of trees used for bonsai, especially Japanese maples with their brilliant red leaves. Black olive trees are also highly regarded by experts.

For those who love a pop of color, flowering bonsai are growing in popularity. Examples include tropical plants such as the easy to grow bougainvillea. Other choices are shrubs from temperate climates such as the well loved azalea.

Bonsai are frequently categorized according to their size. The Japanese word Shohin means tiny and is often used to refer to bonsai. Mame bonsai are even smaller than Shohin. Finally, the smallest bonsai are called mini.

Bonsai are representative of balance. Classifications of bonsai forms reflect this idea. Some types of bonsai shapes include upright, slanted and windswept. There are further distinctions such as broom style and cascading style. Bonsai are carefully cultivated over time to be harmonious and aesthetically pleasing.

Bonsai would make a thoughtful gift for someone who is seeking balance, harmony or tranquility. They are also suitable for an accomplished gardener who would like to bring an element of nature indoors. Bonsai will give the grower pleasure for years to come. 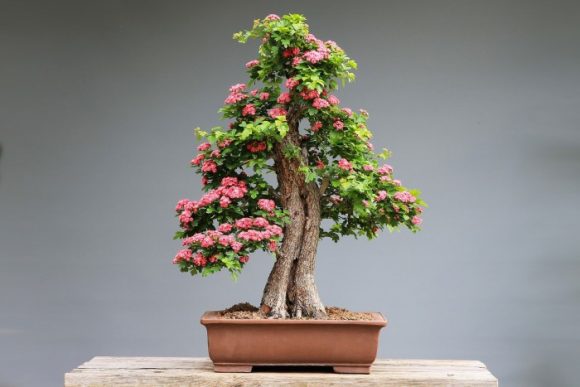 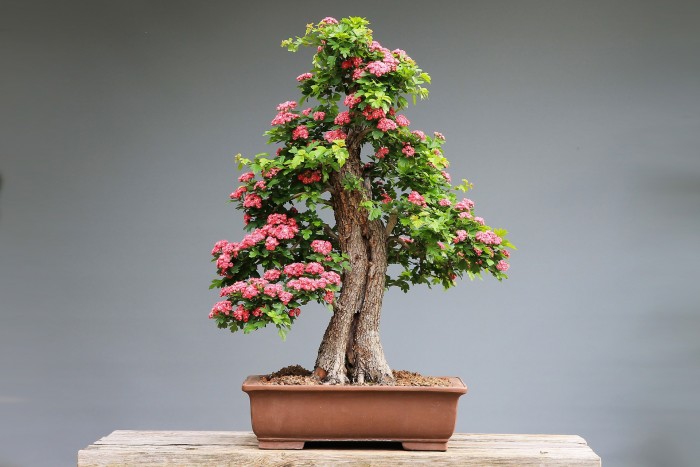 Article Name
Bonsai is the Right Gift for the Patient Gardener
Description
Bonsai refers to a tree or shrub that is grown in a shallow vessel and pruned to retain a compact form. It is said to promote inner peace and tranquility.
Author
Margarette M.

Giving Flower Seeds as a Gift