Blue Dicks: The Edible Flowers With a Giggly Name

Dichelostemma capitatum, commonly known as blue dicks, or wild hyacinth, is a perennial wildflower with a funny-sounding name.

It is native to the southern region of the United States and occurs in a variety of habitats from mountains to deserts. The plant is highly tolerant and can grow in dry areas, but in such habitats its bulbs usually hibernate for years, waiting for the ideal conditions to sprout.

Blue dicks are easy to grow from corms, but they can be propagated via seeds too. These plants are not choosy and can be grown in almost any type of soil or planted in containers. Though blue dick prefers to grow in full sun, they can grow in partial shade or under trees.

The wild hyacinth is ideal for the cut flower industry and is also great for planting along walkways as they brighten seating areas, yards, and gardens.

The origin of the plant’s giggly name is a subject of debate that has never been settled or effectively explained. Some schools of thought say that the term “dick” is a shortened version of the genus name “dichelostemma”. However, a different school of thought argues that the name has existed longer than the genus.

Blue dicks feature sprawling, succulent, grass-like leaves at the base of the stem. The leaves are considered the powerhouse of the plant as they produce food that is later stored in underground corms in readiness for the dry season.

The plant flowers in spring, bringing forth purple, blue, white, or pink blossoms that look like they are nodding in the breeze. Though the flowers have little scent, they attract butterflies and hummingbirds which feed on their nectar and assist in pollination. The beautiful flowers usually emerge between February and May. At a casual glance, the flower looks like a single blossom perched on top of the smooth, slender stalk, but on closer examination, it is a ball-shaped cluster with many individual flowers.

Blue dick flowers are not only beautiful to behold, but they are also edible. You can use them as garnishing in desserts and salads or stir-fry them.

Blue dick corms or tubers are not only tasty but also nutritious. This explains why they are sought after by ground squirrels, bears, deer, and gophers. Apart from being animal food, the corms have been used as food by Native Americans for years.

The corms were cultivated as a food crop and harvested annually in spring. They can be eaten raw, roasted, boiled, or baked. Alternatively, they can be dried or ground into flour and feature a subtle flavor and are mildly sweet.

Now, next time you hear someone talk about garnishing salads with blue dicks, do not get any ‘funny ideas!’. 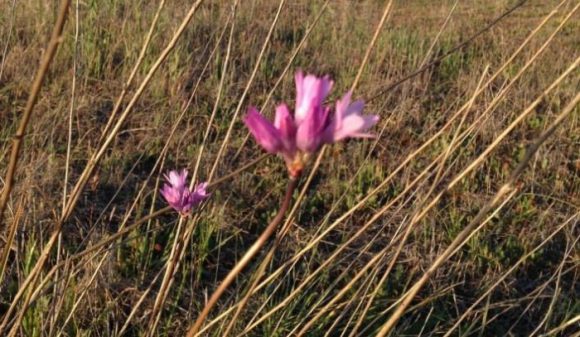 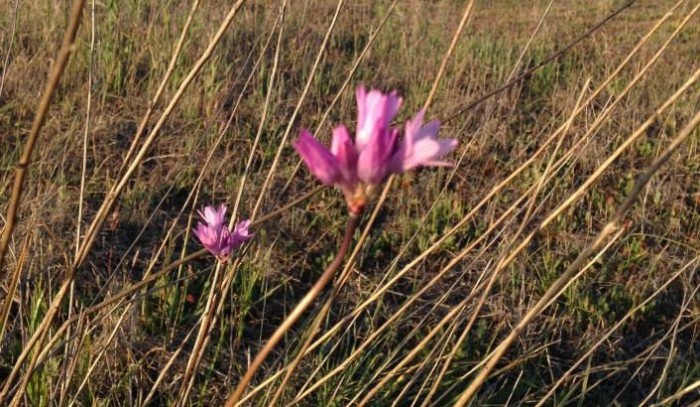 How to Incorporate Edible Flowers into your Holiday Meals

Cow Parsley: Edible and Tasty, But be Sure What You’re Eating