Lantana camara, commonly known as wild sage, is a small, flowering shrub belonging to the verbanaceae family. The plant is said to have originated from the American tropics but is now naturalized around the world.

The plant grows in a wide variety of habitats in the subtropical and tropical climates. It is highly tolerant of high temperatures but rarely thrives in low temperatures though some varieties can withstand mild frosts. Wild sage prefers growing in unshaded places but can tolerate partial shade.

Wild sage is a hardy plant that normally forms thick vegetation effectively outcompeting and stopping other species from thriving around it. It is known to produce compounds via its roots and shoots which stall the germination or growth of other plants. Lantana camara is also able to spread quickly via seeding, can withstand moderate forest fires and resprouts quickly after cutting. As a result, the shrub is considered a noxious, invasive weed in some regions as it poses a threat to existing biodiversity.

Lantana camara produces small, tubular flowers arranged in clusters at the top and terminal sides of the stem. The flowers have colors ranging from red, orange, yellow, white, and pink while leaves are broad, ovate and grow on opposite sides of the stem.

Wild sage’s leaves and stems produce a mild aroma similar to blackcurrants when crushed that some people consider unpleasant. The flowers have a mild, sweet scent.

A decoction of wild sage’s flowers is known to have cooling and hemostatic effects and is mainly used for treating pulmonary tuberculosis and hemoptysis. They are also used to treat headaches, constipation, wounds, skin conditions and leprosy. Apart from flowers, wild sage’s leaves and bark are rich in terpenes. These are essential oils with the ability to counter inflammation. They possess antimicrobial, insecticidal, fungicidal and nematicidal properties. In addition, these aerial parts have anti-dermatosic, expectorant, antiphlogistic and tonic as well as diaphoretic qualities.

Terpenes demonstrate antimicrobial activities. Antimicrobial compounds inhibit or destroy microbes by degrading the structure and functioning of the membranes and cell walls of the harmful microorganisms. The antimycobacterial activity of terpenes from wild sage is what makes it effective against tuberculosis including the multi-drug resistant strain. These oils can be administered alongside first and second-line drugs used in the treatment of tuberculosis as they do not have adverse effects.

While lantana camara is still considered an invasive, noxious weed in most regions of the world, its ability to treat tuberculosis stands out as a beacon of hope against a disease that is showing signs of resistance against conventional therapies. 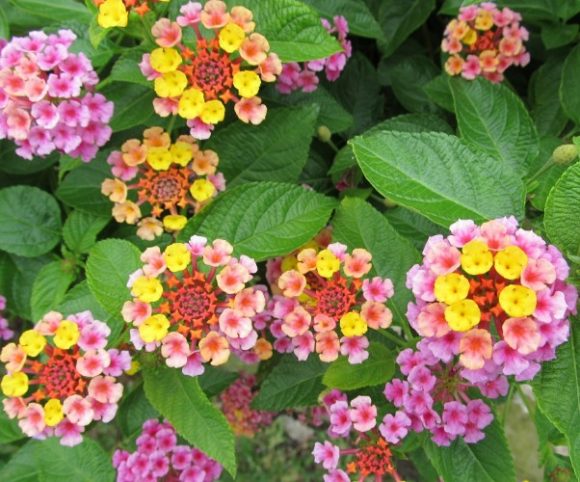 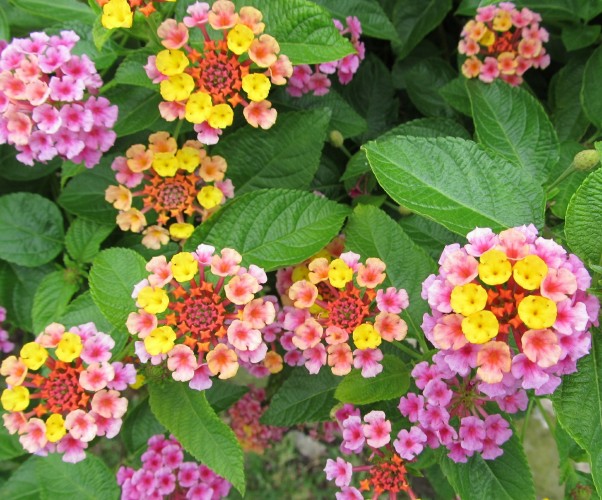 Article Name
Lantana camara: Nature's cure for tuberculosis?
Description
Lantana camara, commonly known as wild sage, is a small, flowering shrub belonging to the verbanaceae family. The plant is said to have originated from the American tropics but is now naturalized around the world.
Author
Ephy